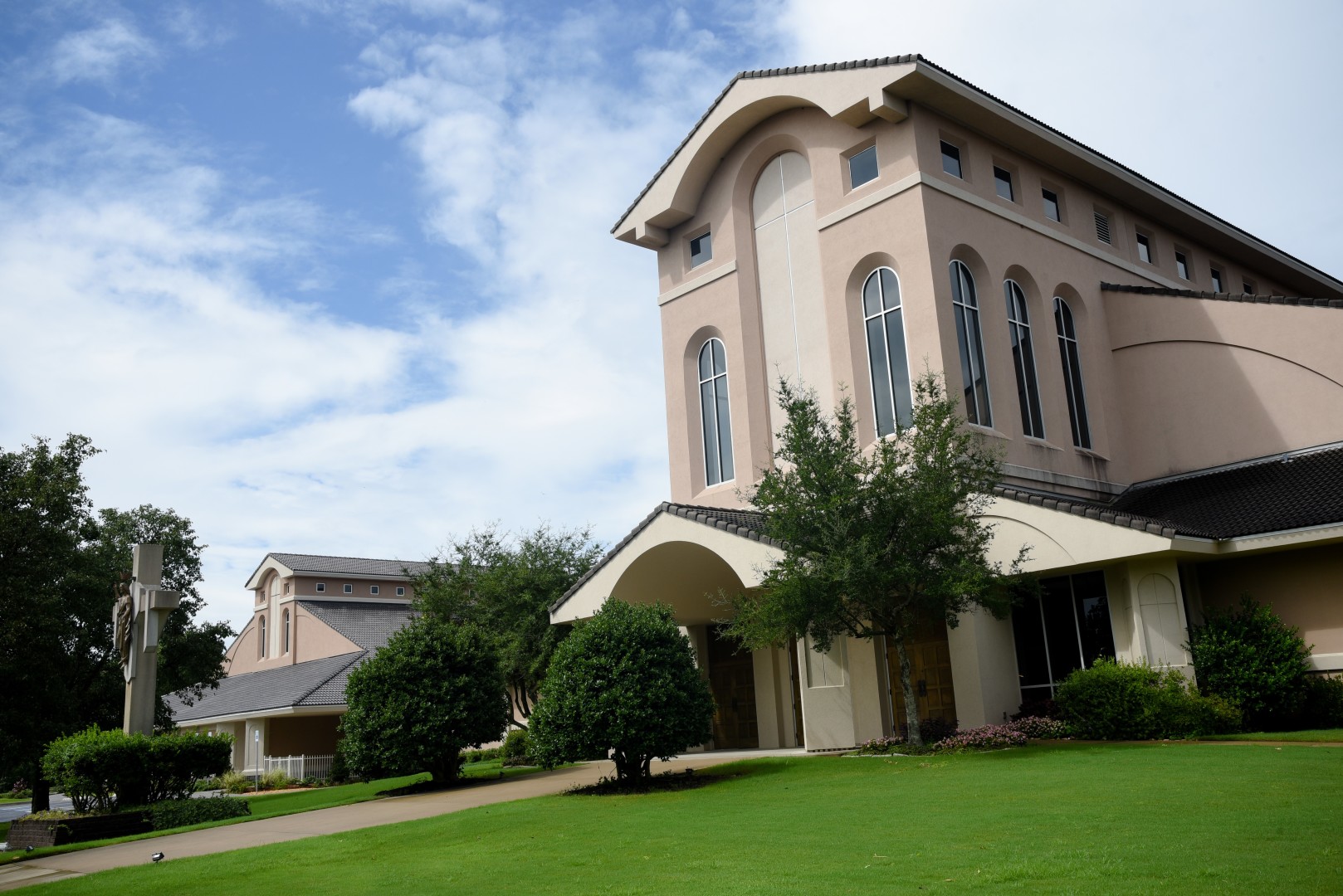 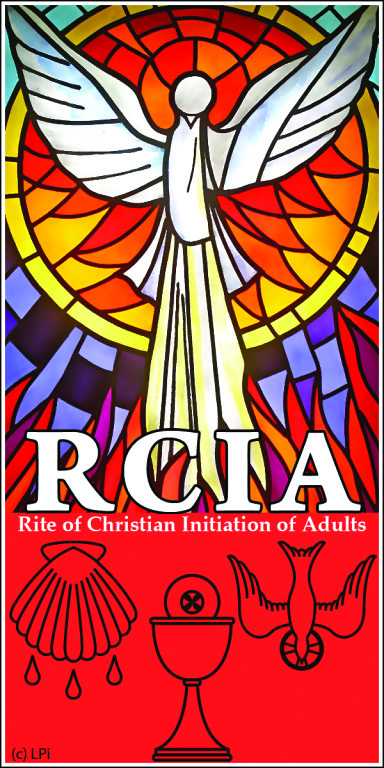 The Rite of Christian Initiation of Adults (R.C.I.A.)

Would you like to learn more – what is Catholicism all about?

If you are interested in learning about the Catholic faith or wish to experience the joy of being Catholic, the RCIA  program designed for you.  It is open to anyone, baptized in another faith, those not baptized, or those who have been away from the Church for a period of time and who would like to come back.

Attending the RCIA classes does not automatically commit you to becoming Catholic. It begins as an inquiry into the faith. Some do not intend to become Catholic but simply want to learn more about the faith.  Beginning in June, classes prepare participants to receive the necessary sacraments and make a profession of faith on the night before Easter.

Join us to explore the Catholic faith through the
Rite of Christian Initiation of Adults (R.C.I.A.)
7:00 p.m. – Family Life Center
No Cost - No Obligation

RCIA weekly lessons from 2018-2019,   will be recorded and posted online for review.
These videos will typically be posted by weekend following the Wednesday session.